Since 2014, the SCCH has helped to sponsor the annual publication of a "Holocaust Remembered" supplement in newspapers across South Carolina every April around the time of Yom Hashoah, or Holocaust Remembrance Day. Each supplement contains a variety of articles on the history and lessons of the Holocaust, many of which have a specific connection to South Carolina. The content and length of the articles is great for use in the classroom, especially for middle and high school students. All of these supplements have been digitized and can easily be viewed below. 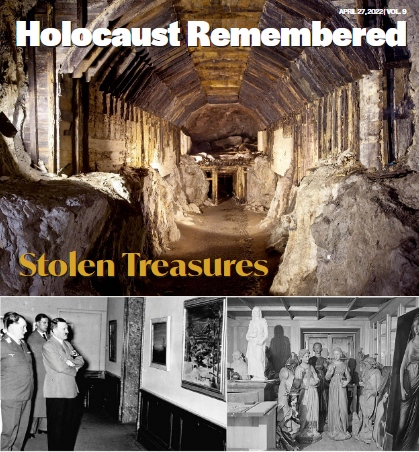 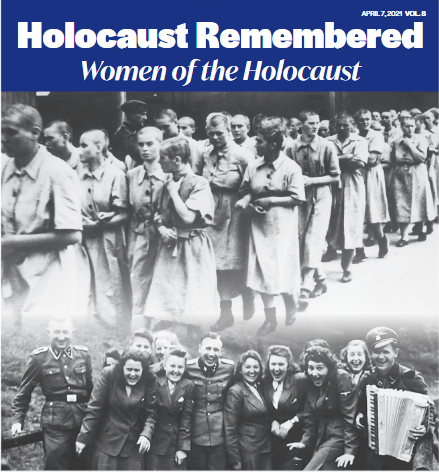 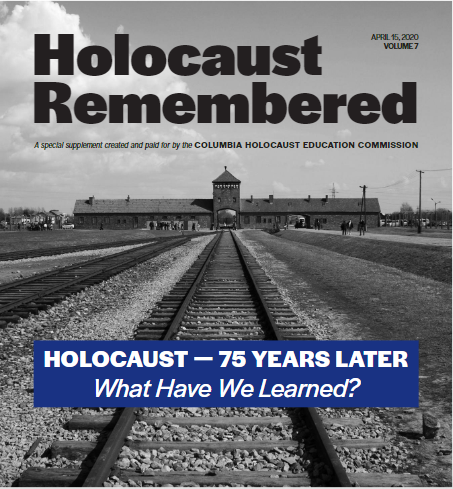 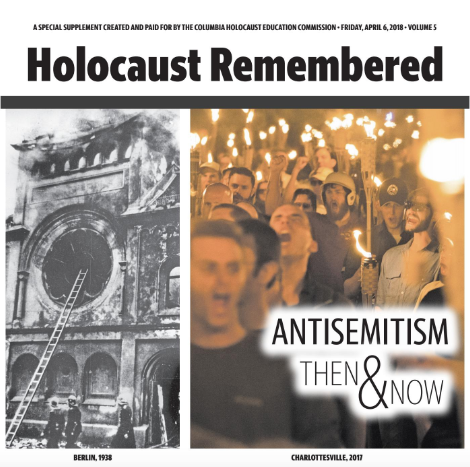 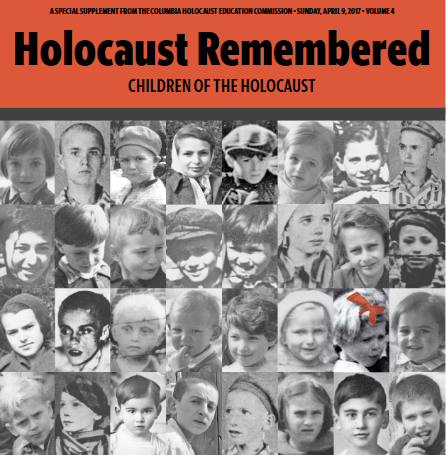 2016 | The Medical Madness of Nazi Germany: Experimentation, Ethics and Genetics 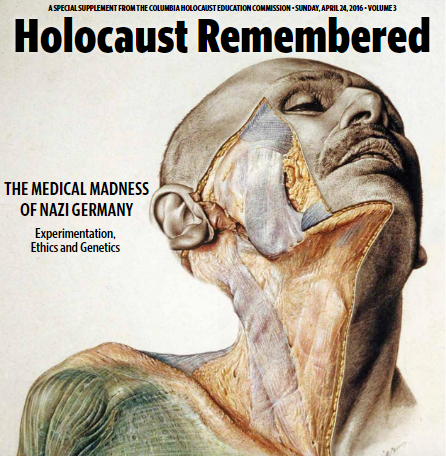 2015 | How the Third Reich Paralyzed Justice and Legalized Genocide 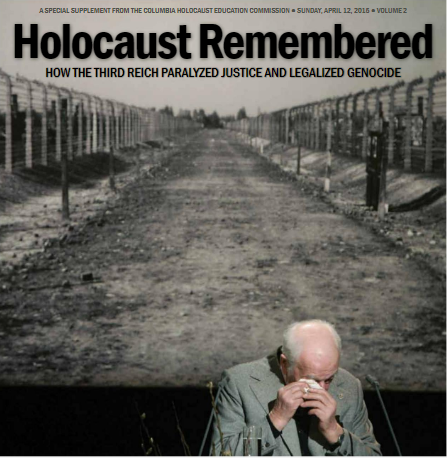 2014 | Honoring S.C. Liberators and Celebrating the 70th Anniversary of D-Day 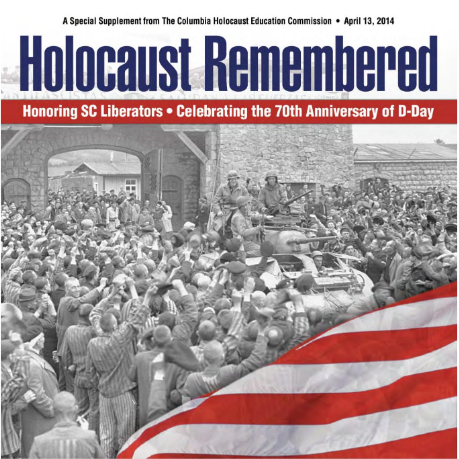